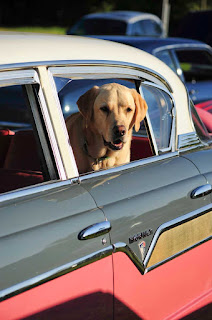 Every day of #INSAR2018 brings a new round of scientists presenting their research. They are sorted into rough categories with psychologists, social scientists, and anthropologists being among today’s presenters.

As an American I was pleased to see that the majority of research was not from America, or indeed from any one country.  Great Britain is smaller than the USA but there were as many presenters from there today. There were also scientists from countries in Africa, Asia, and South America.  The Australian contingent was there, as were the Russians.

When looking at posters from developing nations I noted they were all focused on parents.  A poster might be titled “Life with Autism in  . . .” and then the description says “Interviews with parents in  . . . .”

Responses varied. The most common response was that the kids in the studies could not all be interviewed because they had limited language, were too young, etc.  Some researchers said they would like to study actual autistics but did not know any older kids or adults.  Some said autism was just getting recognized in their country, and they did not have any population of diagnosed adults to draw from.

Laura Hospice RN said…
I agree. A first person account is so much more helpful. Second-hand information seems to be the real moneymaker in this world, though, because the sharktank--oops, fishtank-- is so much larger!
July 6, 2018 at 3:43 PM