Modern cars have standard machine readable vehicle identification (VIN) numbers.  Old cars have numbering methods that vary from one brand to the next.  In this essay I will show you what numbers look like on Rolls-Royce and Bentley motorcars from the 1970s Shadow through the 1990s Spur era

This article is illustrated with images of a 1983 Rolls-Royce and a 1990 Bentley.  The 1983 car is a Corniche Drophead; the 1990 is a Continental Convertible 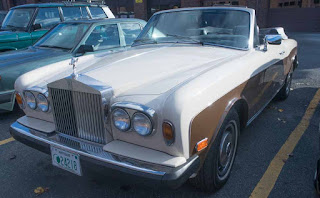 The number plate most people know is in the driver door jamb - the area of body in front of the front door.  You should see a small plate that identifies the model (Continental in this example) and a larger plate with the date of manufacture and gross vehicle weight (the maximum the car can weigh, fully loaded) and the gross axle weights (the maximum weight on each axle, fully loaded.)

The large plate has the vehicle identification number and say the car meets requirements for whatever market for which it was originally built.  The photo here shows a US market car but other markets are similar. 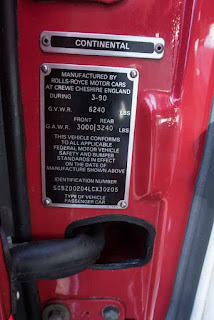 Cars built after 1987 should have bar code tags with a machine readable version of the VIN at the rear edge of the doors, as shown below: 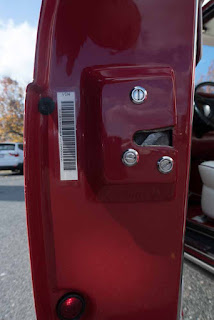 You should see a metal plate with the VIN at the base or side edge of the windshield: 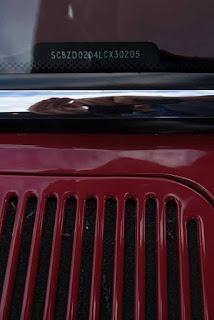 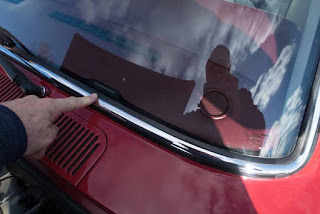 If you open the hood (bonnet) you will see a body number plate on the firewall.  This shows the body number, which is the fourth digit of the VIN, and the last 7 digits.  Reading the plate below you can see how the body number is derived from the whole VIN, shown in the photos above at the windshield base. 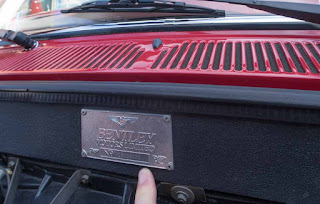 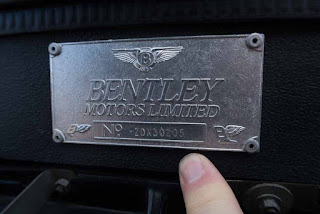 The plate on the left underside face of the bonnet (hood) gives the paint and interior trim codes.  Some cars will have one code; two-tone vehicles will have two. 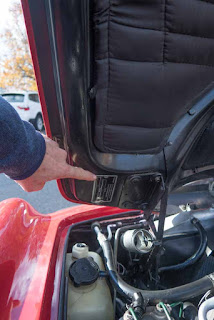 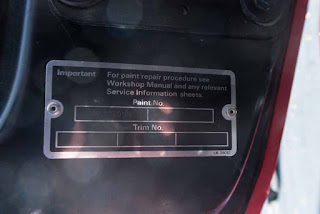 The VIN is also stamped into a structural part of the body on or adjacent to the right front strut tower or wheel well, as shown below.  Newer cars will have a bar code VIN tag on the strut tower also. 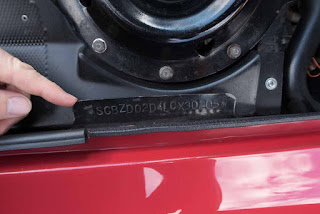 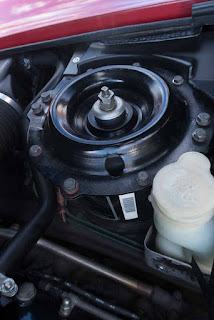 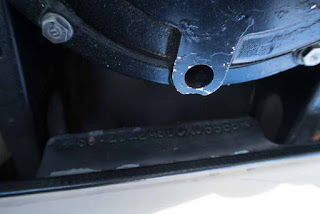 Here is an excellent article on decoding Rolls-Royce and Bentley numbers.

Here is an earlier article on chassis and engine serial numbers, using a 1972 car as example.  This is on the Robison Service blog also

John Elder Robison is the general manager of J E Robison Service Company, celebrating 30 years of independent Bentley, Rolls-Royce, BMW/MINI, Mercedes, and Land Rover restoration and repair in Springfield, Massachusetts.  John is a longtime technical consultant to the car clubs, and he’s owned and restored many fine British and German motorcars.  Find him online at www.robisonservice.com or in the real world at 413-785-1665

Reading this article will make you smarter, especially when it comes to car stuff.  So it's good for you.  But don't take that too far - printing and eating it will probably make you sick. 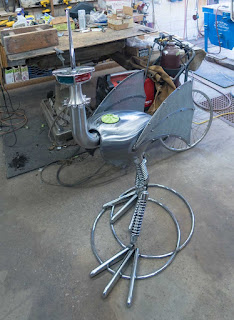