Here are some images from yesterday's storm.  There is quite a bit of damage in Springfield but we are all ok at Robison Service 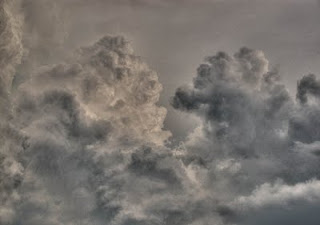 In this image the tornado cloud is forming to the left side of the image. 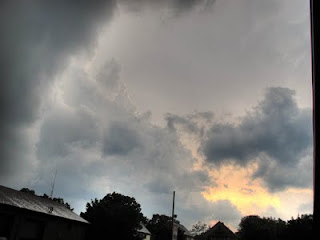 Now it's formed, and it's on the ground.  Stuff is swirling in the cloud to the right of the building, about a mile from us 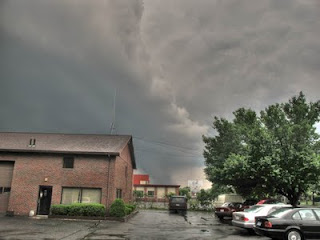 As quick as it came, the tornado is dissipating to the south 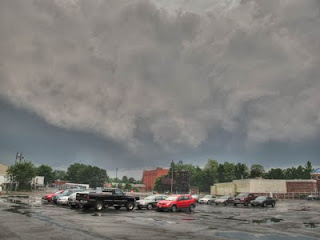 The storm brought some decent sized hail. Other people saw much bigger hail elsewhere in the city 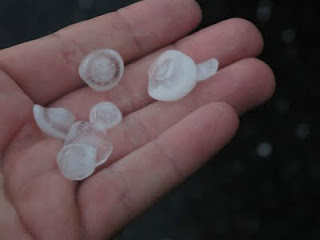 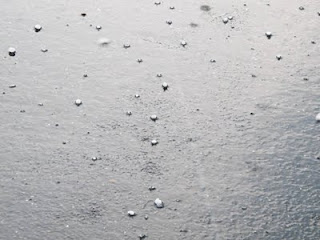 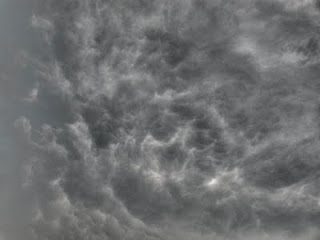 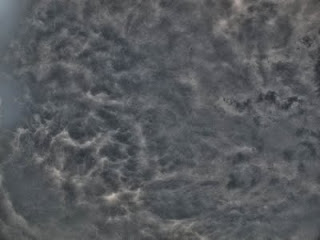 This link to CBS 3 Springfield shows the tornado vacuuming water from the Connecticut River.  It's the best footage of the storm so far.

Reaching out by communicating information is an important human activity. By sharing your experience of the tornado, you reach out. By acknowledging the information you shared, I reach back to you, closing the social circuit and establishing a connection.

People are not herd animals, for whom being in a group may mean mere physical presence. This sharing of information that we do is vital to us. Without it, we can become sick and die.

So, by sharing information, we help to keep each other alive.

Neat creatures, people. Weird, but neat. You are a wonderful example of our bizarre and delightful species. I'm glad to have "met" you.
June 5, 2011 at 1:20 PM