Here’s how it all began

In the fall of 2013, New York ad executive Tom Webster came to our shop with a dream on four wheels . . . a run-down but running Bentley Continental R.  I just bought it, he told me.  Can we make it run right, and make it special, he asked?

Tom found the idea of an autistic Bentley restorer cool for some reason, and when I told him about our new high school program, he thought that was even cooler.  To my surprise, he told me of his own ADHD, and how he dropped out of school, and his own circuitous path to success.  From the moment we met, we became friends and he became one of the strongest supporters of our TCS Auto Program.

As we set about restoring his car Toms got to know more about our school, and he thought more and more about how he could help spread our message.  He told his friends at Bentley USA what we were doing, and they gave him a new car to bring up and show our kids 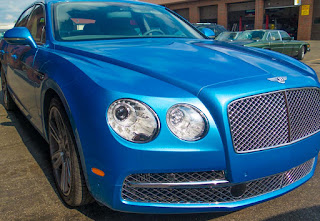 We talks for hours about our hopes for the school, and where we'd like to go.  Dream bigger, was always his advice. 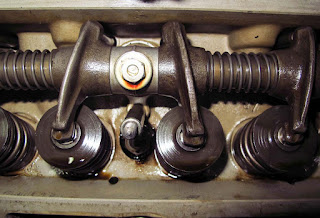 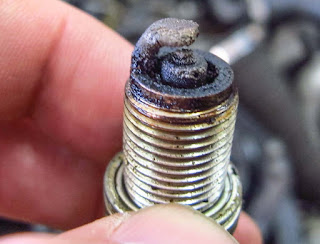 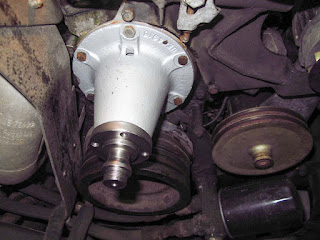 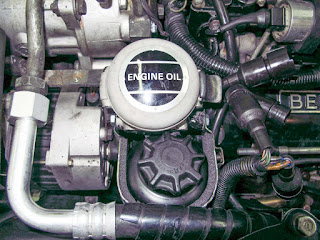 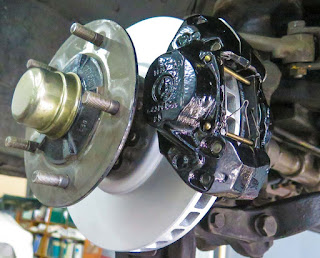 We restored Tom’s Bentley over the next year, and all that time he pondered what he could do to draw attention to our school.  He really liked the idea of teaching young people real life skills in a real workplace, and he particularly liked the idea of autistics making schools for autistics and others who are neurodivergent.

Tom came up with a crazy idea – to build a vintage Bentley with our students, and to race it somewhere special.  After a bit of searching we settled on the Carrera Panamericana, a grueling rally that runs 3,000 kilometers along the spine of Mexico.

The idea that a ragtag pack of autistic and otherwise different high school students from Springfield, Massachusetts could pull this off must sound pretty crazy.  But we have help.  I’m a long time repairer and restorer of Bentley motorcars, and the company I founded – J E Robison Service – is sort of known for making these old cars go.  Our school's parent nonprofit - Northeast Center for Youth and Families - has been helping people in Western Massachusetts for 40 years.  Joining us to create the TCS Auto Program is just the latest in a line of innovations for them.

Bentley Motors has come on board as a supporter, and they will help with all manner of things as only a carmaker can.  I'll be telling you more about other sponsors in days to come . . . 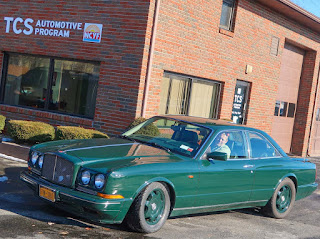 We will be hosting our first fundraiser on January 19 in at the Classic Car Club of Manhattan on Pier 76, behind the Javits Center.  We’re also setting up a link for people to donate online.  All the donations go to our school’s parent nonprofit, and are tax deductible contributions to a 501c3 nonprofit.  We’re gonna do stuff you never saw a school do before . . .

(c) 2016 John Elder Robison
John Elder Robison is the general manager of J E Robison Service Company, celebrating 30 years of independent Bentley restoration and repair in Springfield, Massachusetts.  John is a longtime technical consultant to the car clubs, and he’s owned and restored many fine British and German motorcars.  Find him online at www.robisonservice.com or in the real world at 413-785-1665

Reading this article will make you smarter, especially when it comes to car stuff.  So it's good for you.  But don't take that too far - printing and eating it will probably make you sick.