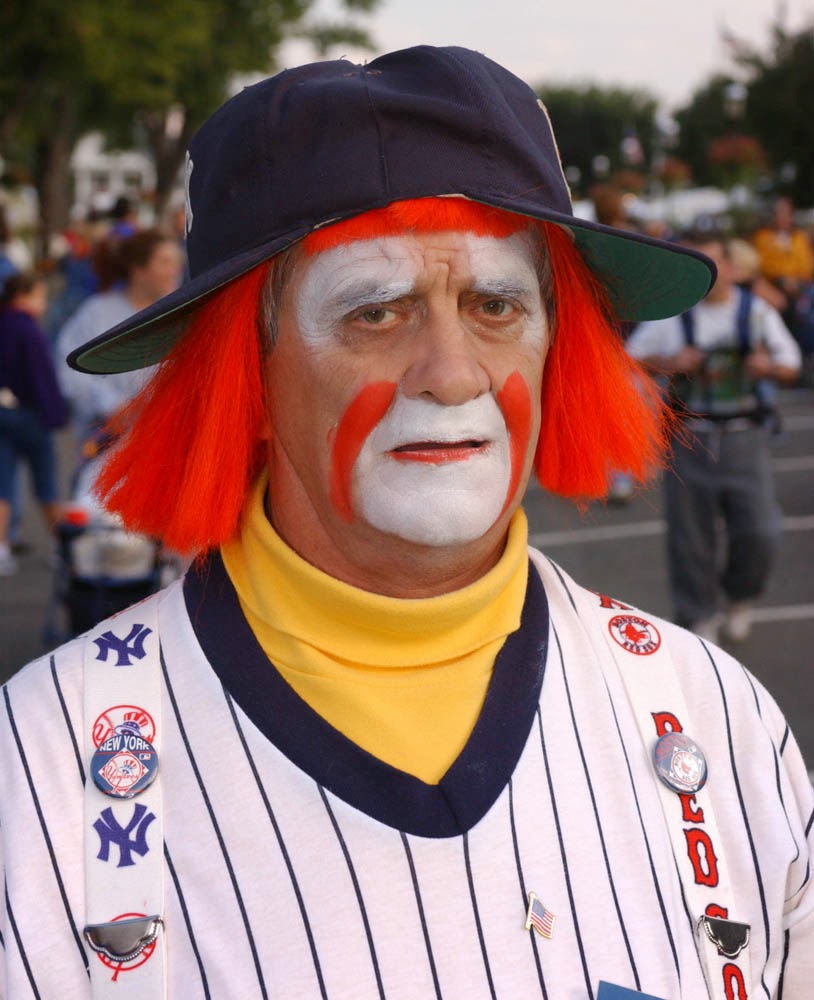 Do autistic adults have more medical problems than the general population?  Lisa Croen thinks the answer is yes.  Dr. Croen is the director of Kaiser Permanente’s autism research program, and she’s studied the health records of 2.5 million adults in the Kaiser system in California.

She presented some of her data at the opening of IMFAR 2014 – the International Meeting For Autism Research, held this year in Atlanta, Georgia.  The findings are sobering, and clearly show the need for further study.

She found that adults with autism were . . .

When she compared psychiatric issues the differences were even more unsettling:


Looking at the bright side, there were a number of diseases and conditions that were equally prevalent between autistic and non-autistic people.  But the overall picture isn't bright. No matter how you cut it, autistic adults seemed to be treated for more health problems.  Last year at IACC we saw a similar public health study that showed autistic children had more doctor visits.  When we discussed that study one person suggested that the difference in treatment requests might be partly because the challenges of autism had made the parents hyper-aware, and they were more likely to call the doctor. Now we see something similar in an adult survey, and that makes me think the numbers are higher for the obvious reason - because we have more problems.

This study's finding is especially relevant because the adults surveyed were part of a single health care system, one where everyone can be presumed to have similar access to services.

When filling out Kaiser profiles, most people with autism said they did not drink or use drugs.  The general population was more than twice as likely to admit drinking or drug use.  It’s not clear if the difference in answers reflects a different pattern of drug use or merely a different way of answering the question.

The thing that’s interesting is that the admitted rates of use are lower, but the rate of treatment is the same or higher.  Does that mean autistic people are less likely to use drugs or liquor, but more likely to be addicted if they do?  Or does it mean drugs and alcohol affect autistic people the same, but they are less truthful in self-reporting usage?  That too is a question that merits further study.

She found something similar with smoking.  Autistic people were half as likely to report smoking (roughly 30% versus 60%) but the rates of cancer were about the same between the two groups.  Once again we are left wondering if we are less likely to smoke but more vulnerable to cancer if we do, or less accurate in our self-reporting.  It’s also possible that the sample size is too small to parse the data accurately at this level.

To do this study Dr. Croen compared the medical histories of adults with an autism spectrum diagnosis in their medical record to their non-autistic peers.  She looked at the kinds of treatments people received (through insurance) and the statements they made when filling out profile forms.

I was struck by the seeming point that only 1 in 1,000 of the people in her Kaiser pool were actually diagnosed with autism.  But the more I thought about it, the more sense it makes.  First of all, her study looked at adults, many of whom grew up prior to widespread childhood diagnosis.  Additionally, a good many adults obtained diagnoses outside the health insurance system, and an organization like Kaiser would not necessarily know about them.    Finally, we do not know if she reviewed the whole 2.5 million person Kaiser pool

This study reaffirms my belief that we need to be putting much more emphasis on adult autism issues.  I hope it spurs more action in that regard.  The study also raises more questions than it answers.  I hope they can be explored soon.  In this year's Strategic Plan, the IACC has called for more research into adult issues.  This latest report powerfully underscores that need.

Thanks to Dr. Croen for coming to IMFAR, presenting her data, and answering the questions of myself and others.  Any errors in the presentation of her data are my own, and of course the interpretation is mine too.


John Elder Robison is an autistic adult and advocate for people with neurological differences.  He's the author of Look Me in the Eye, Be Different, Raising Cubby, and the forthcoming Switched On.  He's co-founder of the TCS Auto Program school and Neurodiversity Scholar in Residence at the College of William & Mary.

Unknown said…
I wonder if some of the health issues with adults with autism can be linked to a lack of exercise.

Until recently I think, most programs for kids with autism did not include a significant phys ed component - it just wasn't considered important. My 17 year old son (PDD NOS) goes to a school for kids with Autism which has a very enthusiastic PE teacher. He has my son on the treadmill every day, and has had him try his hand at tennis, hockey, basketball, snow shoeing, swimming you name it. As a result, my son is in very good shape physically and may derive some health benefits from that down the line.
May 14, 2014 at 4:41 PM

Paul Whiteley said…
Thanks for the report.

kmevans74 said…
I have autoimmune disease and two children on the autism spectrum. From what I am learning from my doctors and own research, autism, leaky gut, and autoimmune disease are all related. If the autoimmune disease is untreated, it can lead to a huge range of health problems, including mental health issues, obesity, cancer, gastrointestinal disorders. The list is huge.
May 14, 2014 at 5:01 PM

Anonymous said…
Redundant. Perhaps rhetorical. Any discriminated minority is going to greater suffer health difficulties as a result of how the majority treat them. You might as well be asking if the discriminatory behaviour enacted by rich white male Americans has a noticeable effect on everyone else.

This is the first sampling of the content I have seen on your journal. I would say it disappoints me, but I was expecting nothing to begin with.

Anonymous said…
I could imagine a number of factors, such as behavioral (lack of exercise), food-related (poor nutrition related to food sensitivities) affecting these outcomes. But in terms of diabetes and weight, the significant links between mothers with endocrine disorders, e.g., PCOS, maternal diabetes, etc., may be relevant. Such conditions could well be inherited. PCOS, for instance, does tend to travel in families. Therefore, if more mothers of autistic people have these conditions, and these conditions do exhibit certain levels of heritability (be it genetic or epigenetic), then one might expect to see higher rates of autistic people with the same or similar conditions.
May 14, 2014 at 5:39 PM

Unknown said…
Diabetes (LADA, I believe) here ... AND gluten (and lactose/casein? and soy and corn) intolerance ... Anxiety / Depression - and to add to the list a blood clotting disorder too! :( ... thankfully though I seem to have escaped the MS my mum has and the high blood pressure my Nanna has.
May 14, 2014 at 6:55 PM

Unknown said…
WHoops - forgot PCOS too (which is officially NOT caused by uncontrolled diabetes (because it's still present when diabetes controlled) and also NOT associated with being overweight because I have a 'normal' BMI... also I had a LOT more sleep difficulties before I cut Gluten out of my diet - made a world of difference (though I don't know why)
May 14, 2014 at 6:57 PM

KateRobbins said…
Yes, I often wonder about this myself. I facilitate an adult asperger support group and anxiety and depression are a regular topic of discussion. High anxiety due to work, school, in fact, all aspects of the challenges of functioning in the neurotypical world. My son, who was not diagnosed with aspergers until age 35, now 39, had kidney failure at age 28. Officially, due to unknown causes, but the Dr. treating him throughout the emergency thought it due to his immune system attacking his kidneys as if they were foriegn to his system. The kidneys were totally distroyed and he had a transplant about a year later. Autoimmune issues seem to be common to autism. I also wonder if there is a connection to the autoimmune issues being connected to prolonged high anxiety.
May 14, 2014 at 9:46 PM

Anonymous said…
Thank you for sharing the data yuo heard at IMFAR. I have some thoughts on the statistics with alcohol/women/autism. Several women I know on the spectrum don't drink regularly. They don't drink to socialize. They drink during meltdown. They drink when the stress is too much and they need to "get out of my own head". Then they beat themselves up for it. Although they are not regularly consuming alcohol, they may seek treatment because they recognize they need a healthier way to deal with their meltdowns and they WANT a healthier way to deal with them.

Saltosvanes243@gmail.com said…
That’s quite a study! My sister is planning to take her kid to a private health management for treating her autism. I don’t know if this can be cured but I do know that there is always a way. Her disease isn’t chronic but it is there and we want to make her better by doing everything it takes.
August 31, 2018 at 5:56 AM